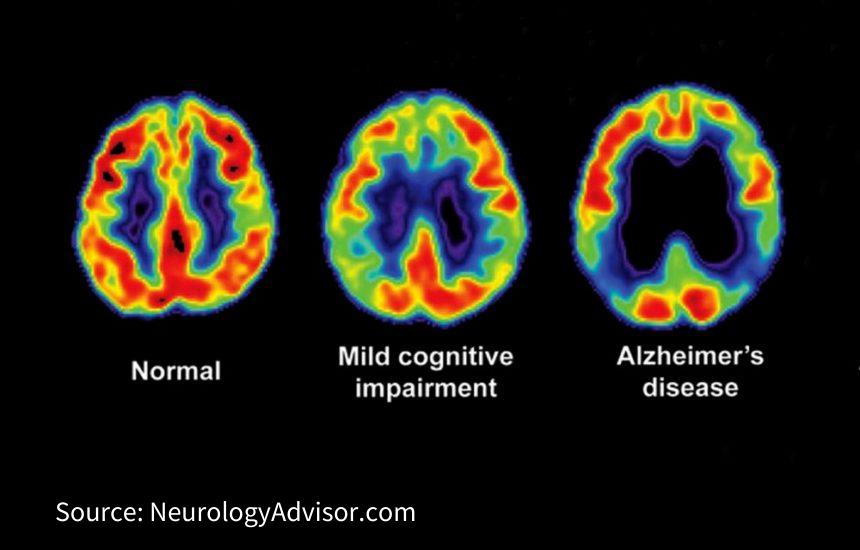 Results of a population-based analysis show that participants who reported poor sleep or chronic insomnia and who objectively slept less than 6 hours per night had a twofold increased risk for CI.

The findings suggest that insomnia with objective short sleep duration is a more severe phenotype that is associated with cardiovascular, cerebrovascular, and neurocognitive disease, according to the researchers. The findings also indicate that objective sleep measures may reflect a patient's insomnia severity and phenotype.

"This is the first study to show that adults who complain of insomnia and sleep objectively fewer than 6 hours in the lab have a twofold increased prevalence of mild cognitive impairment, particularly cognitive impairment associated with vascular contributors such as stage 2 hypertension, type 2 diabetes, heart disease, or stroke," Julio Fernandez-Mendoza, PhD, associate professor of psychiatry at Penn State University College of Medicine in Hershey, Pennsylvania, told Medscape Medical News.

The research was published online September 24 in Sleep.

Furthermore, many studies that have analyzed the relationship between sleep and cognitive impairment have relied on self-reported measures of sleep, rather than objective measures.

For the study, researchers examined data from the Penn State Adult Cohort, which was a random, population-based sample of 1741 adults. Each participant spent one night in the sleep laboratory, during which he or she underwent 8 hours of polysomnography.

Participants also completed a questionnaire about sleep disorders, physical and mental health status, and substance use. They reported having normal sleep, poor sleep, or chronic insomnia.

The investigators obtained each participant's clinical history, including mental and physical health conditions. Participants also underwent a battery of neuropsychological tests, including the Mini-Mental State Examination, the Symbol Digit Modalities Test, and the Trail Making Test.

The analysis included 1524 participants. The study population had a mean age of 48.9 years. Approximately 47% of participants were men, and about 92% were non-Hispanic Whites.