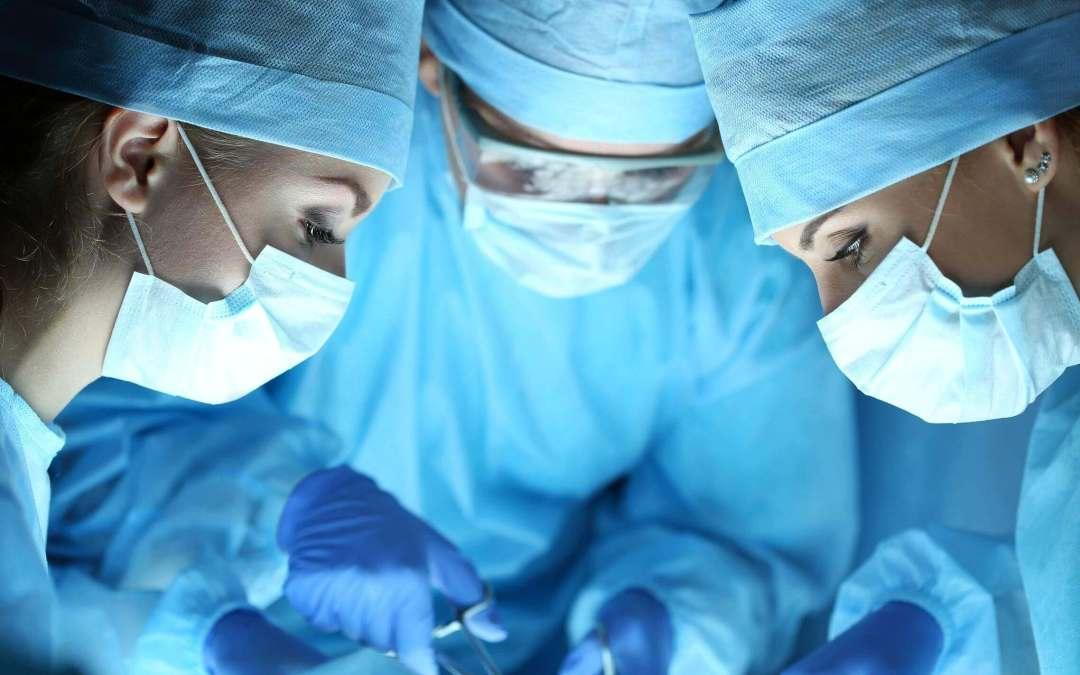 Research released in the periodical Spine, the European Spine Journal and research conducted by the University of Pittsburgh Medical Center point to a higher success rate using alternative treatments such as chiropractic rather than expensive and invasive spinal surgeries.

A research team led by Dr. Benjamin J. Keeney reviewed workers compensation injuries in the state of Washington to determine if his team could predict which work-related injuries would result in spinal surgery.  What the researchers discovered was that the rate of expensive spinal surgery was reduced by a whopping 96.5 percent depending upon whether a spinal surgeon or a chiropractor was consulted first.

In a second study this time conducted in Oslo University Hospital in Norway and published in the European Spine Journal, a team led by Dr. Anne Froholdt followed chronic back pain patients for nine years.  Divided into two groups, the first group received lumbar spinal fusion while the second group received cognitive training, and endurance and coordination exercises.  Between the two groups, there were no notable differences in the level of pain intensity, spinal muscle strength and fear-avoidance beliefs.  Both groups reported improvements.

As studies often do, more questions emerge rather than answers.  So why are billions spent on spinal surgery when the results are no better or worse than the results from conservative therapies like chiropractic?  In fact, research reveals that surgery increases work disability rates and patient dissatisfaction.

At the University of Pittsburgh Medical Center, after extensive research and data analysis, has implemented an initiative that focuses on treatment first for chronic lower back pain, unless it’s a medical emergency, prior to any determination of spinal surgery.    Their policy insists that a three-month course of conservative treatment must be followed first and include physical therapy, chiropractic therapy and medication along with their coaching program.  These requirements must be completed before surgery can even be considered.