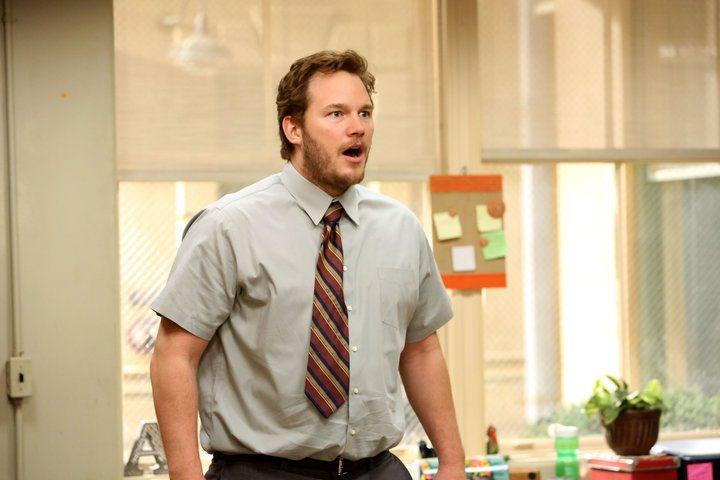 The Thing That Everybody on Twitter Missed in CrossFit’s Tweets

Three weeks ago, CrossFit made a series of tweets detailing CrossFit’s stance on nutrition.

The CrossFit dietary prescription is as follows:

Eat meat and vegetables, nuts and seeds, some fruit, little starch, no sugar. To get to the same endpoint, these are effective nutritional strategies for avoiding heart disease, death and misery.

They followed up with a few more details, stating:

To be fair, there are some problems with the wording here, which Twitter’s finest were happy to point out. “Please help! My pear has a label on it! Also, these Brussel sprouts can’t be grown in my garden due to seasonality.  Should I throw away? Please advise,” wrote Andrew Doherty, RDN.

Another person tweeted, “I’m in the hospital today and they’ve given me water with a label on it,  should I throw it out?”

Another also pointed out that the Official Beverage Sponsor of the CrossFit Games comes in a can, with a label and sold down a middle aisle next to other beverages.

But here is the point that everybody missed.

CrossFit has made it no secret lately that they have reignited the campaign to educate the public on what constitutes a healthy diet. And a healthy diet is real, actual food. It is not food that comes from a box with a label that reads “Added Nutrients” or “Low Fat.” It is just as CrossFit states in their first tweet, “meat and vegetables, nuts and seeds, some fruit, little starch, no sugar.”

The public, as a whole, is fundamentally misinformed regarding what constitutes a healthy diet. Walk down any aisle in the grocery store. Walk down the “health food” aisle of your local market. We see snack bars that are mostly chocolate with added fiber and an ingredient list that is as long as wallpaper. You see nutritional beverages with the top ingredient listed being some variation of sugar. Kids chug flavored sports drinks with more sugar in them than a milkshake.

We’ve been duped into believing that these things are healthy. They are not. And CrossFit is doing the hard work to reveal this. They did this when they announced they’d uncovered that both the National Institute of Health and the Centers for Disease Control and Prevention failed to disclose the sources and amounts of donations they received, which turns out were from big soda companies. CrossFit did this when they called out companies for marketing high-sugar “healthier” options to children.

So yes, Twitter had a field day and CrossFit didn’t exactly make it hard for the trolls to troll, but let’s not miss the larger point. CrossFit, rightfully so, is calling into question everything they thought they knew about nutrition.

We go to the grocery store. We shop the perimeter. We eat real food, food that actually spoils. What does that look like? It looks like meat and vegetables, nuts and seeds, some fruit, little starch, no sugar.

That’s where we start.